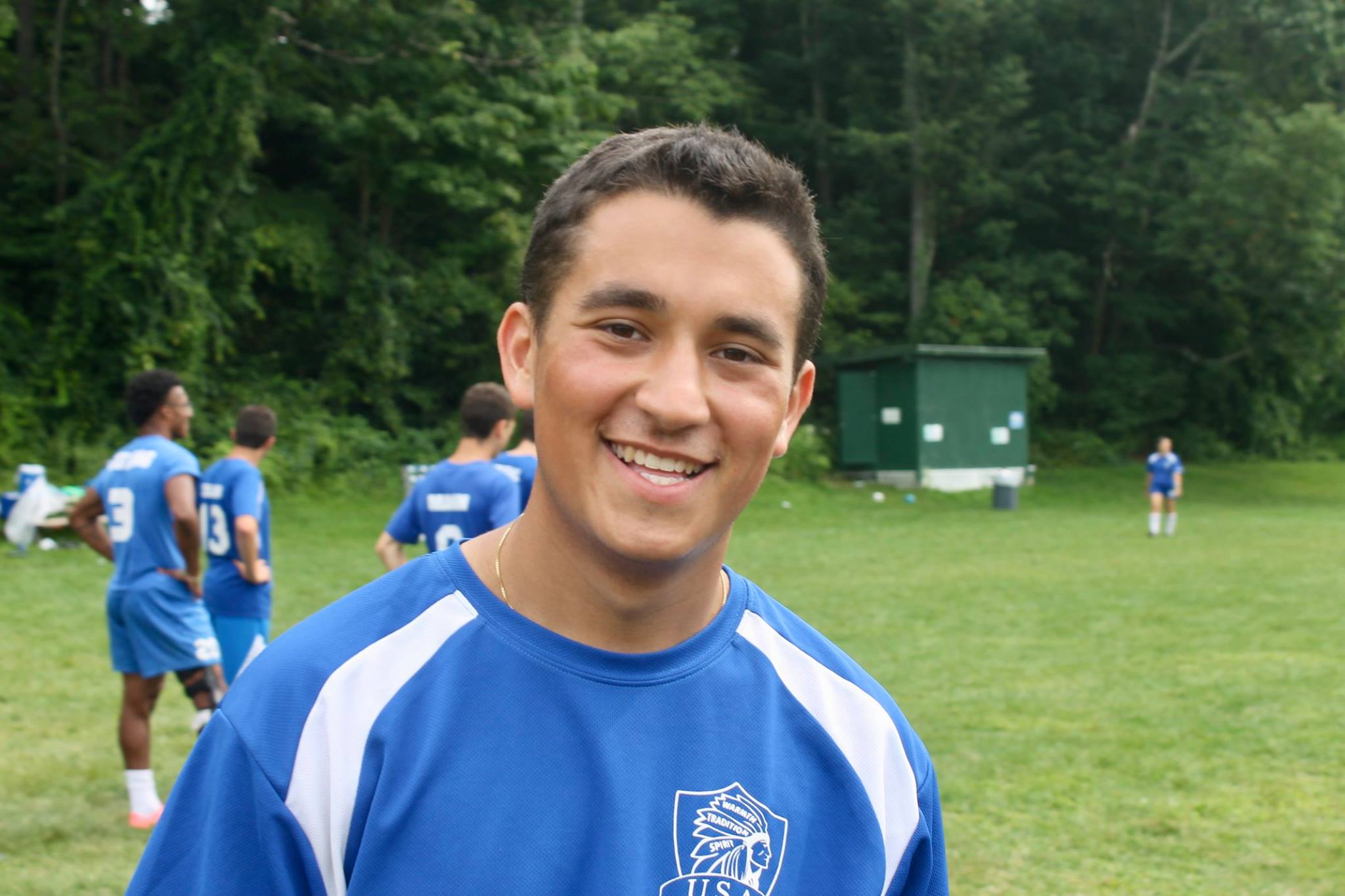 We are really excited to announce that Evan Snerson will be joining the Head Staff team as a Boys Division Head for summer 2020. Evan has previously spent 11 summers at Schodack. During his time at the 12123 Evan has been a camper, LT, BC, and a GL as well as an Ultra Leagues coach and he was lucky enough to be chosen to lead Camp as Tribals General in 2017.

We asked Evan to take a moment and answer some questions!

When I left camp in 2017, I was filled with a unique feeling of uncertainty that I had never quite associated with Schodack before. In all 11 of my previous summers, it had been a foregone conclusion that I would be returning to 40 Krouner Road the following June. For the first time, I was not sure when my next “first day at camp” would be. What I did know, however, was that I was determined to make sure Summer 2017 was not the last time I would work as a counselor at Schodack. With that said, I could not be more excited to announce that in Summer 2020, that goal will be complete.

For those of you who don’t know me, my name is Evan Snerson. I have spent 11 incredible summers at Schodack so far, and after a two-year hiatus, I am thrilled to be working as a Boys Division Head in 2020. My camp experience has covered many bases thus far: I have played and coached in Ultra Leagues, I have performed in the play, I have won and lost Triple Crown events, I have graduated the LT program, and I have worked as both a Bunk Counselor and a Group Leader.

One thing that I have not checked off my list yet is being part of Schodack’s Head Staff, and I am looking forward to joining the team and working alongside an incredible group of campers and staff this summer.

What do you remember the most from your first summer?

My first summer in 2007, I was a Bella Coola Boy living in Bunk B6a. I have a distinct memory of competing in my first Triple Crown event that summer, as we did our Bunk Plaque Night song to “Umbrella” by Rihanna. I still remember most of the words to this day!

What is your favorite camp activity/event?

The best activity on camp has to be European Handball. It’s a game that I first started playing as a camper when Adam Offitzer was my counselor in 2009, and one that I enjoy just as much to this day. My 2017 Kashaya Boys know how important this game is to me – it really is the most fun on camp. In terms of the best camp event, I’ve gotta go with the annual Rock, Paper, Scissors tournament (some might call it Rock, Paper, Snerson!). As a 5-time former champion, there is no better display of skill (yes, skill) and friendly competition.

What is your favorite camp meal?

There’s nothing like getting out of bed on a lazy wake-up day, strutting to the Dining Hall in your pajamas, and grabbing a toasted bagel and lox. It is not only the best breakfast but certainly my favorite meal – and the cinnamon rolls on the side don’t hurt, either.

The best thing about last summer?

Visiting camp, of course! After spending most of my summer working in an internship program, being able to visit Schodack in July last year with some of my closest camp friends from growing up was easily a highlight for me. It was great to catch up with staff and campers alike and only got me more excited to return in 2020. 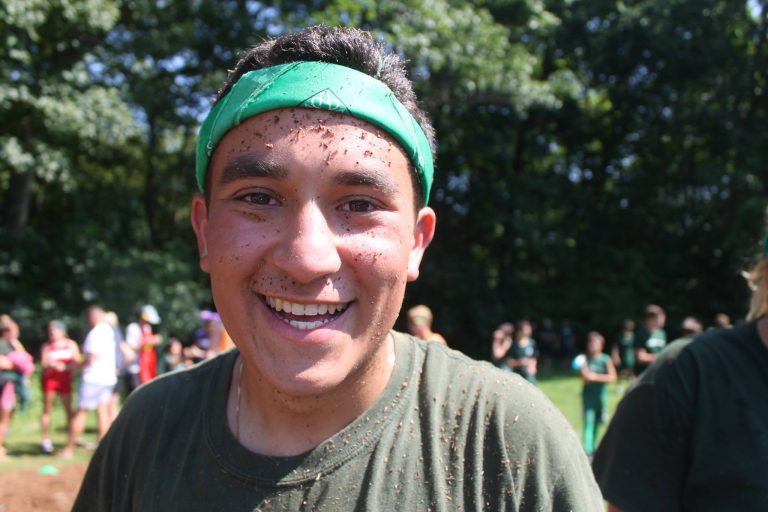 What are you looking forward to the most this summer?

Where do I even start? I’ve been thinking about returning to camp for over two years now, and can’t wait to be back to experience it all again. Besides the obvious excitement I have for the creation of a second tunnel (only half-kidding), what I’m most looking forward to is the smaller moments that occur on a daily basis, such as a great conversation during camper’s choice or laughing with friends before line-up. To me, it’s these moments that really make camp the special place it is.

That’ll do it for me. I truly can’t wait to be back with everyone and know this summer is going to be an absolutely epic one. In the meantime, Go Blue and Go Pats. I’ll see you all in June!

Outside of camp, Evan is currently a senior at the University of Michigan, and will be working in consulting after graduation. He is a self-confessed die-hard Boston sports fan, sushi and seafood fanatic, and a regular binge-watcher of The Office! Evan has held many roles at Camp and we know that his experience will be of great benefit to his campers and staff.