Every Summer Has A Soundtrack

We are lucky to have a special blog today, guest written by a Schodack Legend – Adam Offitzer.

Below, Adam shares why he thinks music is so important to our memories of camp.  It includes some of the ways it has influenced his life and stayed with him over the years. Enjoy! 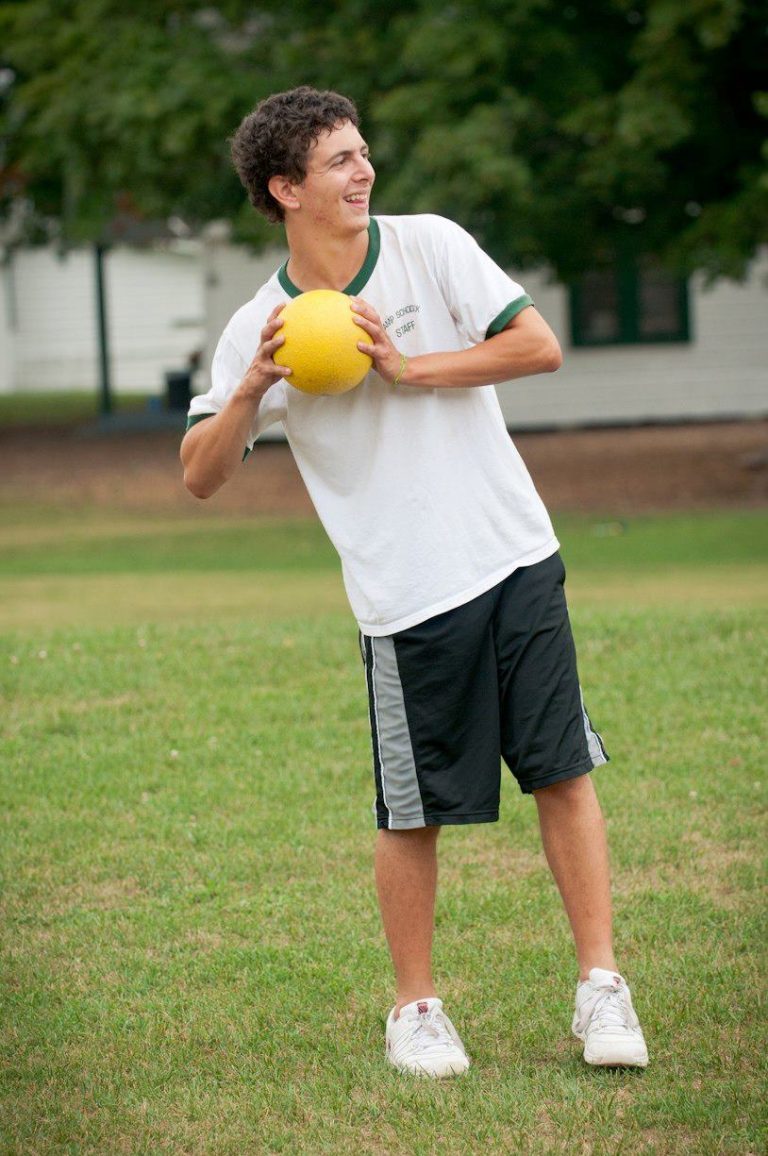 I’m not sure what it is about the Schodack sound system, but music has a way of drifting through the camp — echoing off the flagpole, floating through the tunnel, somehow winding its way over to the tennis courts and down to the well. And in my 13 years at Schodack, I found one thing to be true: every summer has a soundtrack.

Of course, there are the obvious songs that shape our camp experience, like “Lean On Me” and “Build Me Up Buttercup.” There are the songs you sing at services (reading the nonsensical lyrics of “Come Together” from a song sheet) and the songs that have become Playhouse Standards (“In The Air Tonight” before a Triple Crown evening, “Breakaway” before the slideshow).

But camp has shaped my love for music far beyond those classic anthems. Think about the songs your favorite counselor played during cleanup (for me, deep cuts from The White Stripes) or the song you heard on your bunk buddy’s iPod (countless Kanye remixes that can’t be found on streaming services). Or the songs you learned, note-for-note, for Sing and BPN — The Click Five’s “Angel To You, Devil To Me” for a ballad (seriously, nobody outside of Camp Schodack knows this song), Billy Joel’s “You May Be Right” for my 2002 BPN (okay, lots of people know this song, but not a lot of 10-year-olds).

I discovered some of my favorite bands and songs from simple camp moments — in 2006, waterski counselor Matt ‘Bones’ Elliott playing a jam at the lake shack that caused me to ask: Who is this? (It was the Arctic Monkeys.) An unknown Killers track drifting over to an Ultra Leagues basketball game during 2nd Camper’s Choice, causing me to jog over to the Radio shack and ask DJ Abe Gatling: What was that? (It was “Change Your Mind.”)

Shaped by these moments, music has become a major part of my life today. In my day job, I work at Spotify on their marketing team. On the side, I write a newsletter called Hear Hear, where I share songs and artists for people to discover. (You can subscribe by clicking here, I send it out every week!) And still today, my taste is shaped by people I met at camp — texts from Abe, Drew, Julia Widmann, Jamie Weiss, and former campers; Facebook messages from Carter, and Rob Ray. And of course, recs from my brothers and parents, who have their own musical memories from Schodack.

Those songs from Schodack can define our summers, as we’ve seen from this great playlist that was created when a simple question was posed on Facebook: What song reminds you of camp? Just put your headphones on, close your eyes, and go back to 40 Krouner Road.

Below is the playlist that was curated from all of the songs that were sent to us when we asked online “What song makes you think of camp?”

The playlist above is a drop in the pond of the musical ocean that stirs memories of Schodack. If you think there are any ‘must-have’ tracks that have been left off, drop us a note at camp@schodack.com and we’ll update it for you.