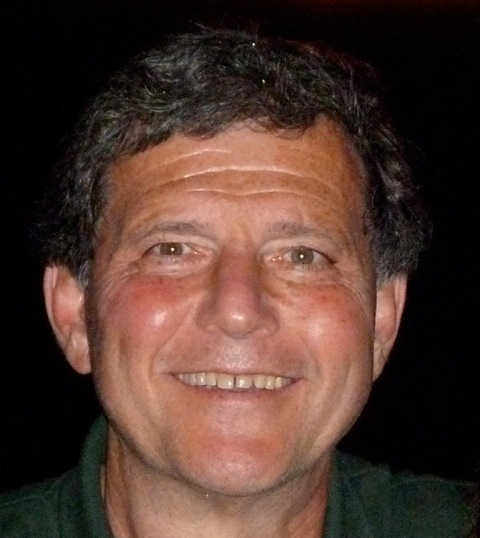 This smiling couple are an important part of the early history of Camp Schodack. Sherry Gilbert Freedman’s parents were frequent guests at Krouner’s Hotel in the 1940’s and1950’s. The current boy’s bunk, B-4 was a special cabin built just for Sherry’s parents during their frequent stays at Krouners. In later years, Sherry was one of the camp’s first campers and later sent her three daughters to Schodack for many years.

That handsome man next to her is Marvin Freedman. Marvin’s had been a waiter at Krouner’s Hotel and his children also went to Schodack for many years. Marvin’s insurance company and his friendship was invaluable to Schodack during its early years.

As Sherry explains it, “When Marvin and I met in July, 1979, and were just getting to know each other, the first thing we discovered was that our kids were at Camp Schodack! And then as we talked more, we realized that we both had connections way back to Krouner’s, where both Marvin and my father were waiters at different times, and where my family spent so many wonderful summers. Finding out that we had such a common background broke the ice, and our relationship developed from there.”