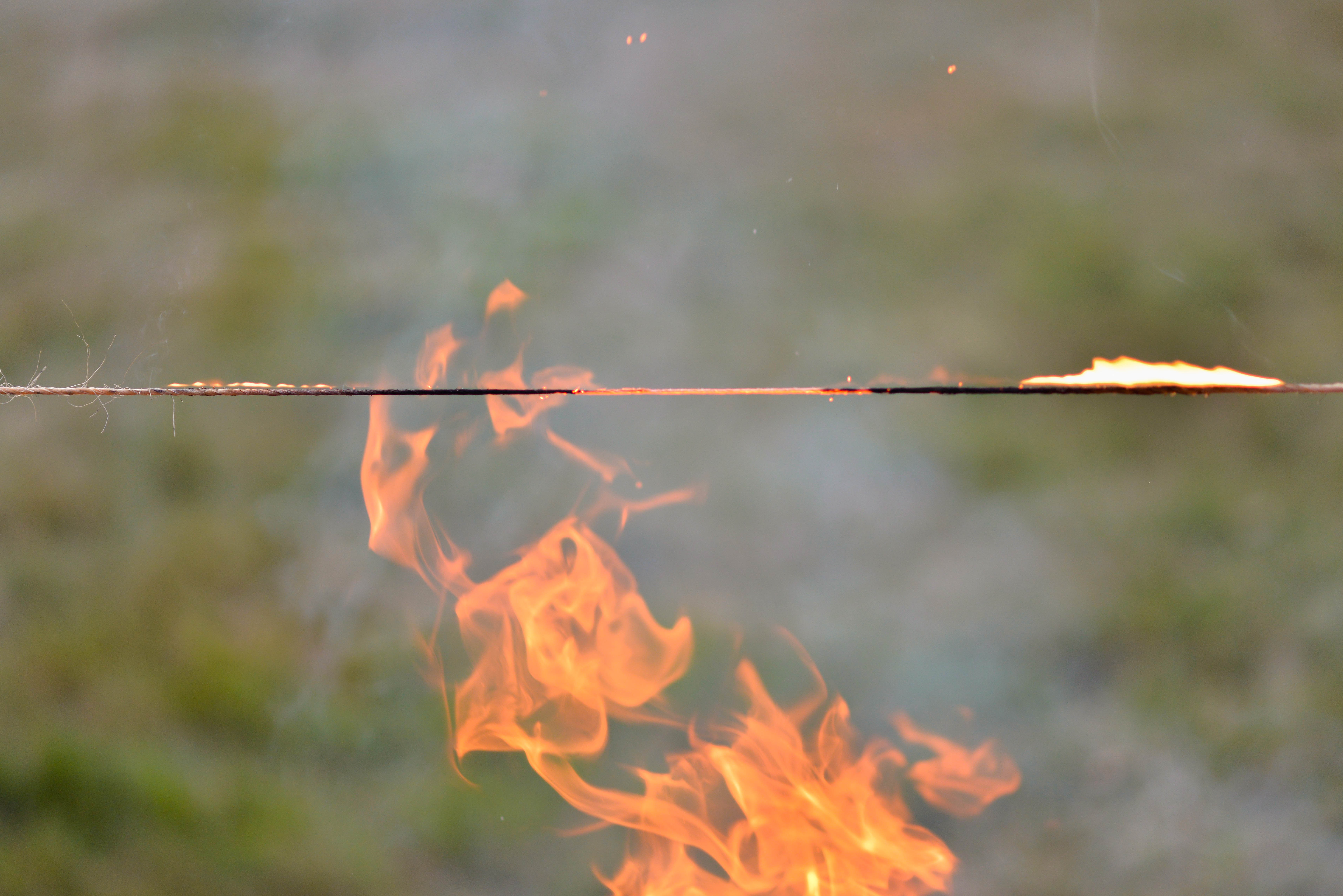 We can’t believe First Session is almost over! Wow, the summer is flying by…we can’t wait for Visiting Day tomorrow!

Big news: 2-Day Tribals broke last Friday night! The whole camp was teleported to the Galactic Empire for a Star Wars-themed event. After running around camp from the flagpole to the Pitch and Put course, a dramatic duel between the Head Staff for who would break tribals ended the night. 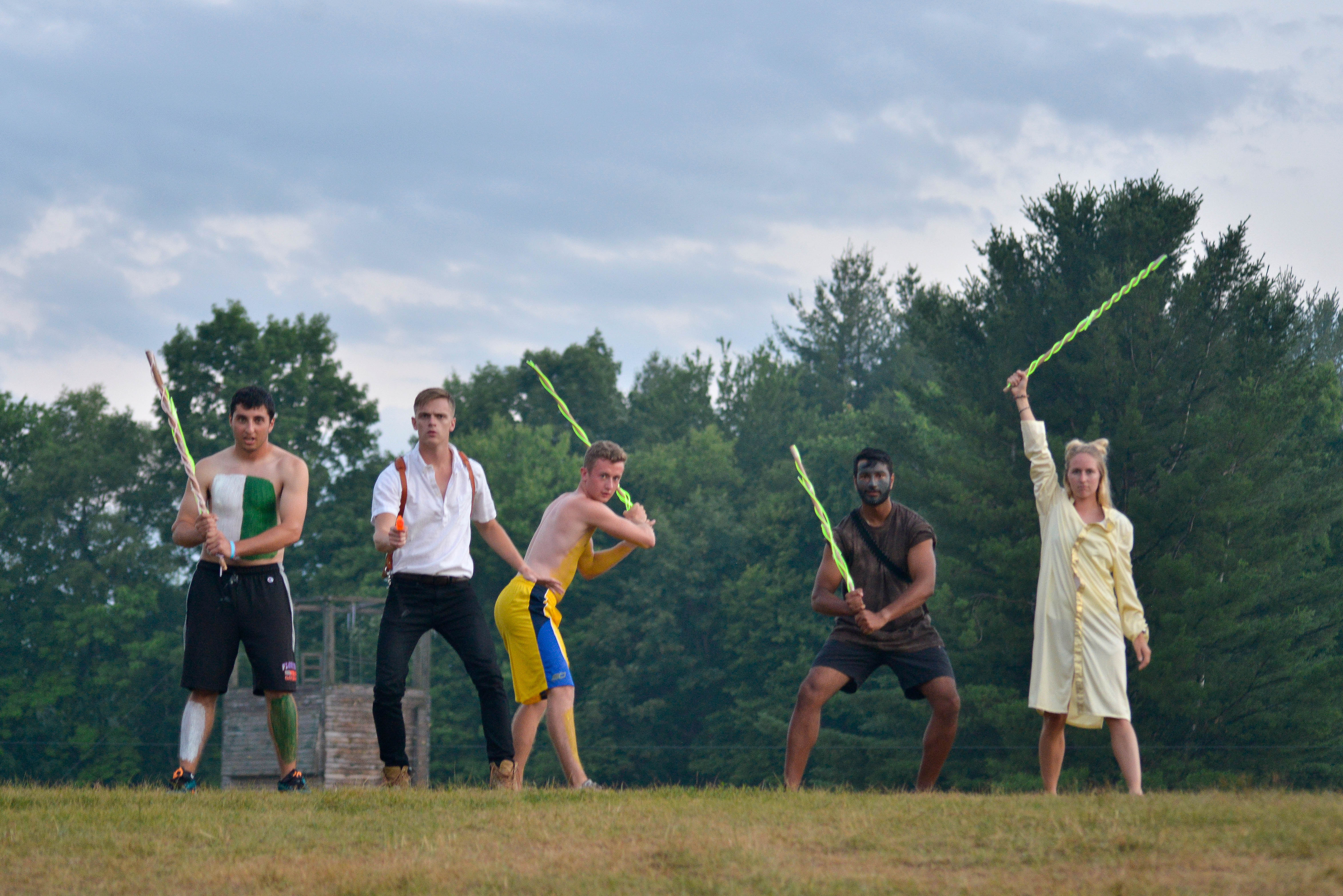 Only one could be victorious, and that was our Special Events Coordinator, Michael Samuels! After the words, “2-Day Tribals has begun!” escaped his mouth, the whole camp was rushed to the Playhouse to find out the Generals, Captains, Head Lieutenants and their team assignment. Leading the Seneca Green team was Jess Humphreys (Horseback) and David Mandlebaum (Group Leader). Leading the Mohican White team was Jess Wise (Group Leader) and Harry Elkin (Group Leader).

The next morning kicked off 2 jam-packed days of fun and spirited play. At team meeting areas, the team names were announced: “Seneca Slash” and “Mohican Motion.” After a morning of activities like gaga, tennis, basketball, steal the bacon and water basketball, the camp gathered for Hatchet Hunt. A hatchet was hidden in a pit and the entire camp watched as the Generals, Captains and Head Lieutenants dug and searched for it. Mohican Motion’s General, Harry Elkin, found it in record time and the White Team celebrated as they were announced as winners of the Hatchet Hunt.

That night the whole camp came together, taking off their green and white for Services. Everyone was quite for the walk to Services as we reflected on the week. Paul’s Story was a crowd favorite – he talked about the history of Camp Schodack’s pools.

Everyone woke up to the cheering of their Generals, Captains and Head Lieutenants Sunday morning for the last day of 2-Day. The main events of the day were Bucket Brigade and Rope Burning. 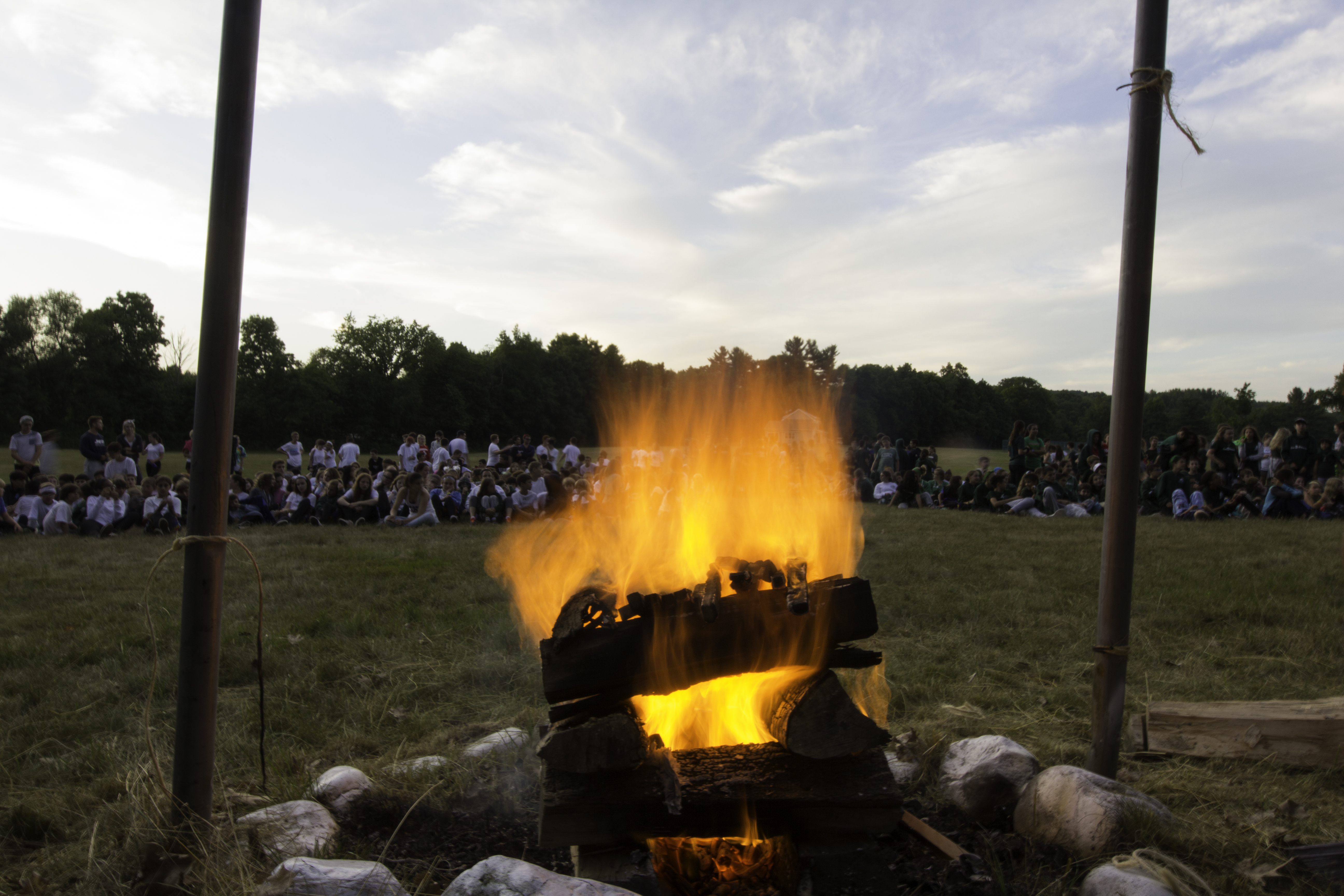 To end out 2- Day Tribals, the camp went to Siberia (our golf driving range) and the 2-Day Plaques were shown to each team and the winner was revealed. Mohican Motion was victorious!

But it wasn’t just Tribals around here…First Session’s musical was a huge success! They performed The Lion King for the whole camp Thursday night as an all-camp activity. It was a true chance to see Schodack’s talent on stage. Over 40 campers were involved and there was amazing acting, dancing and singing in the Playhouse!

The theme for this week’s theme night was Medieval Night! The Dining Hall was decorated with hay and shields, transporting the camp to hundreds of years ago. Everyone got really into it and the LT’s did an amazing job decorating and serving the meal.

The Canadian Doubles Tennis Tournament was this week. On Wednesday, we had over 60 people come together to play tennis! The tournament consisted of two campers paired up against one counselor.

Junior and Middle Camp: A hike and the movies

Upper Camp: Bowling and the movies

Wish everyone luck tonight as each bunk will compete in the second leg of our Triple Crown…Lip Sync! See everyone tomorrow for an awesome Visiting Day!