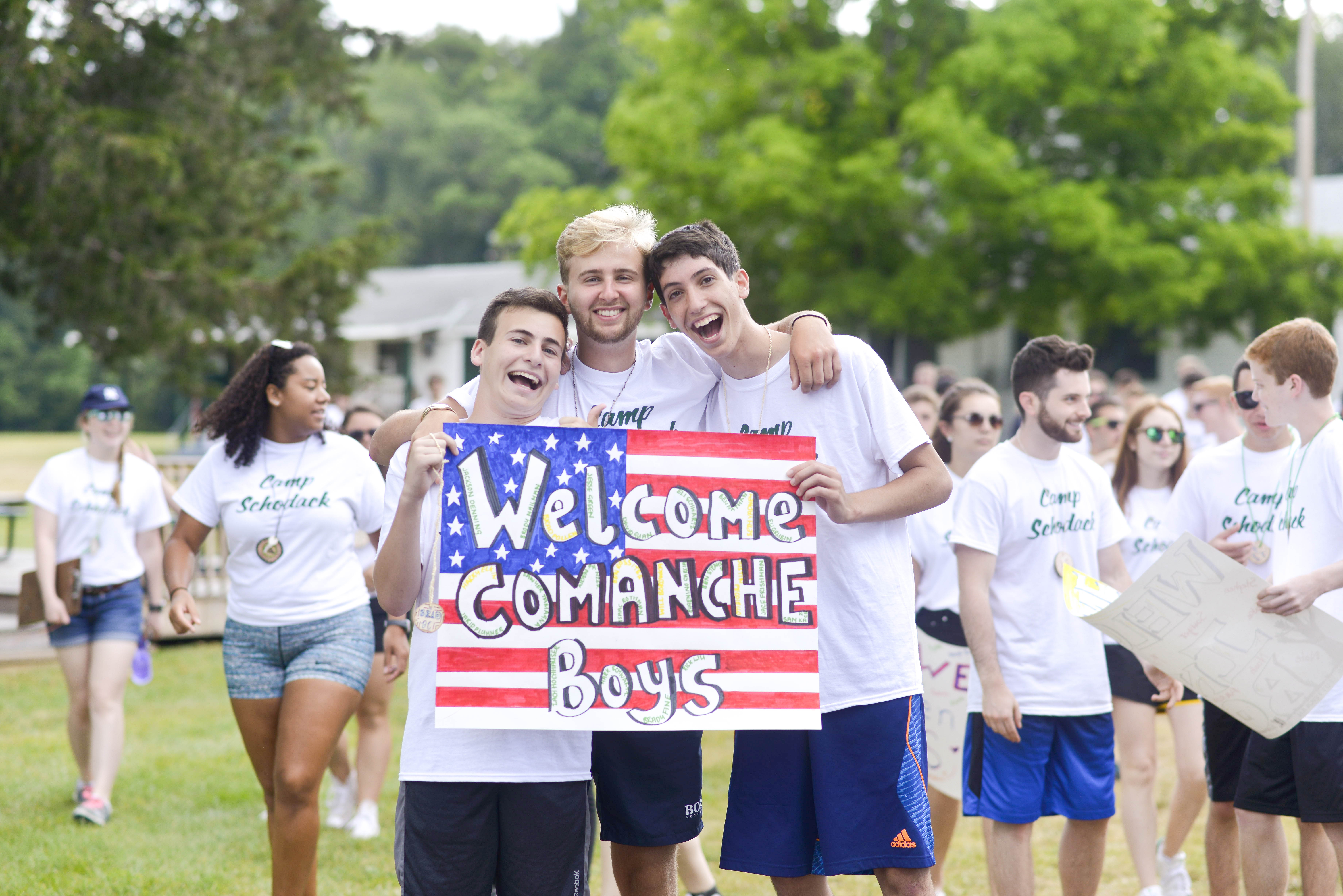 Hello! My name is Brittney Lief, this is my 11th summer at camp and I am thrilled to be writing this summer’s newsletters each week! Schodack is a family tradition for me – I am a second-generation camper (both of my parents and my older brother attended Schodack) – and during the year I attend the University of Rhode Island where I study film and journalism. In addition to the newsletters, I am on the Leadership Trainee (LT) Staff as a counselor in our teen training program.

I want to give you a heads-up for what to expect for these newsletters each week. Each Friday (prior to the weekend phone calls which start next weekend) a newsletter will be posted to the Blog to give you an update on what is going on at camp. We’ll also send out an email reminder letting you know when we post it. Camp events, trips and activities will all be discussed! We want to keep you in the loop about exciting things happening at camp so make sure to stay tuned each week!

It has been an exciting week here at Camp Schodack to say the least! After a fun 10 days of orientation the staff could not wait for the buses to arrive.

Opening Day was filled with smiles and anticipation as we kicked off our 60th summer! As they took their first steps off the buses, campers were greeted with welcome signs and cheering counselors who immediately took them back to their bunks so everyone could start meeting each other. After tours of camp and name games by group, the traditional opening day meal of grilled cheese and tomato soup was served in the Dining Hall. 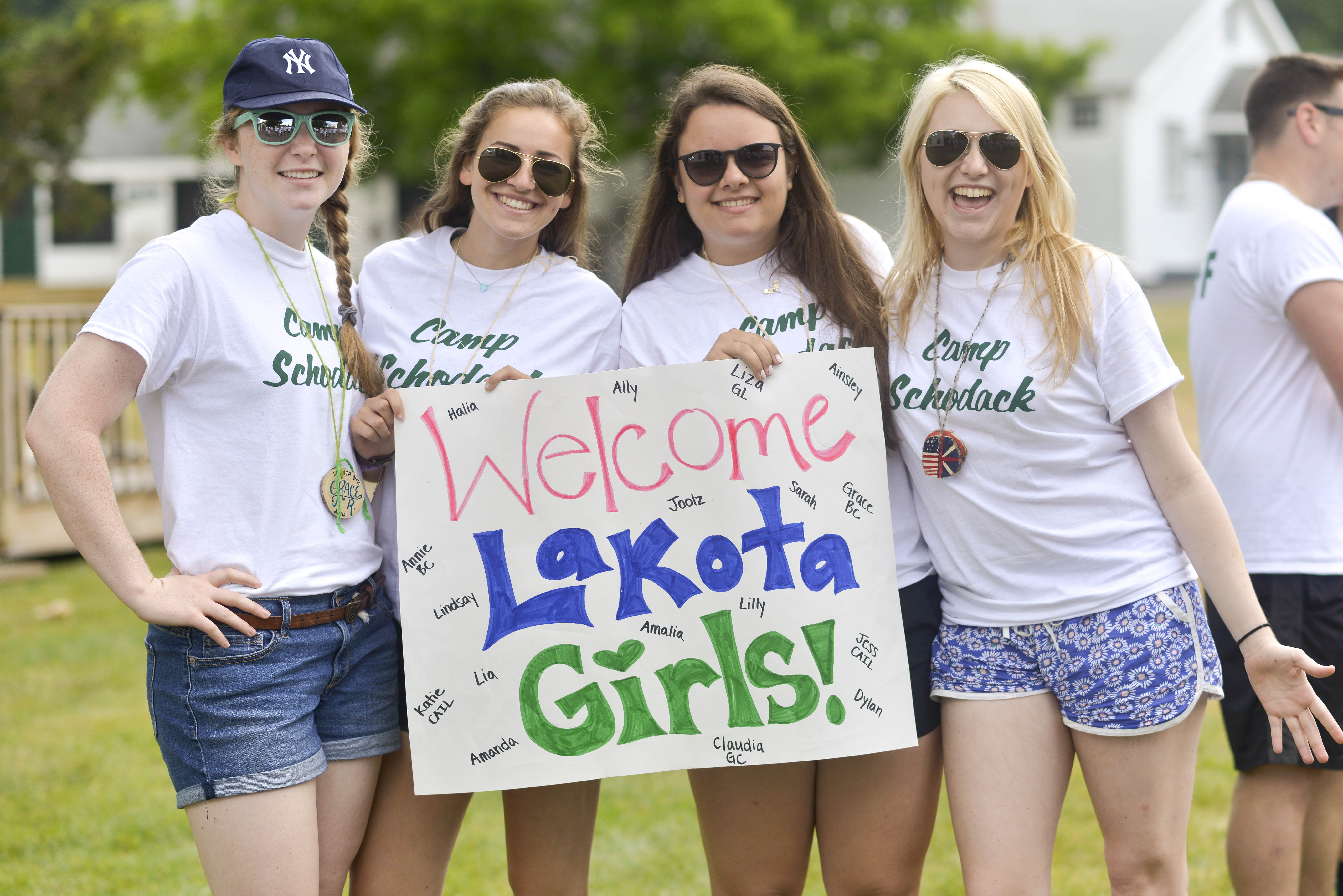 The afternoon was filled with swim tests, bunk photos and a welcome meeting with the Krouner family. After dinner was the Counselor Show with the whole camp in the Playhouse where our staff showed off their skills and passions through skits and performances and filled the night with laughter and cheering. There was a lot of talent on display, especially when our Head Staff showed us the “evolution of dance” in a skit where they demonstrated all the most popular dance moves from the past few decades! Paul and Matt’s version of “You’ve Got A Friend In Me” with Linda on piano was also a big hit, as was the “the bean skit” where a group of staff replayed the same scene over and over with different accents and timing – it was hysterical. After such a full day, everyone was ready for night snack and bed so it was back to the bunks to turn in for the night.

It’s been an amazing start to Summer 2016. Talk to you all next week!