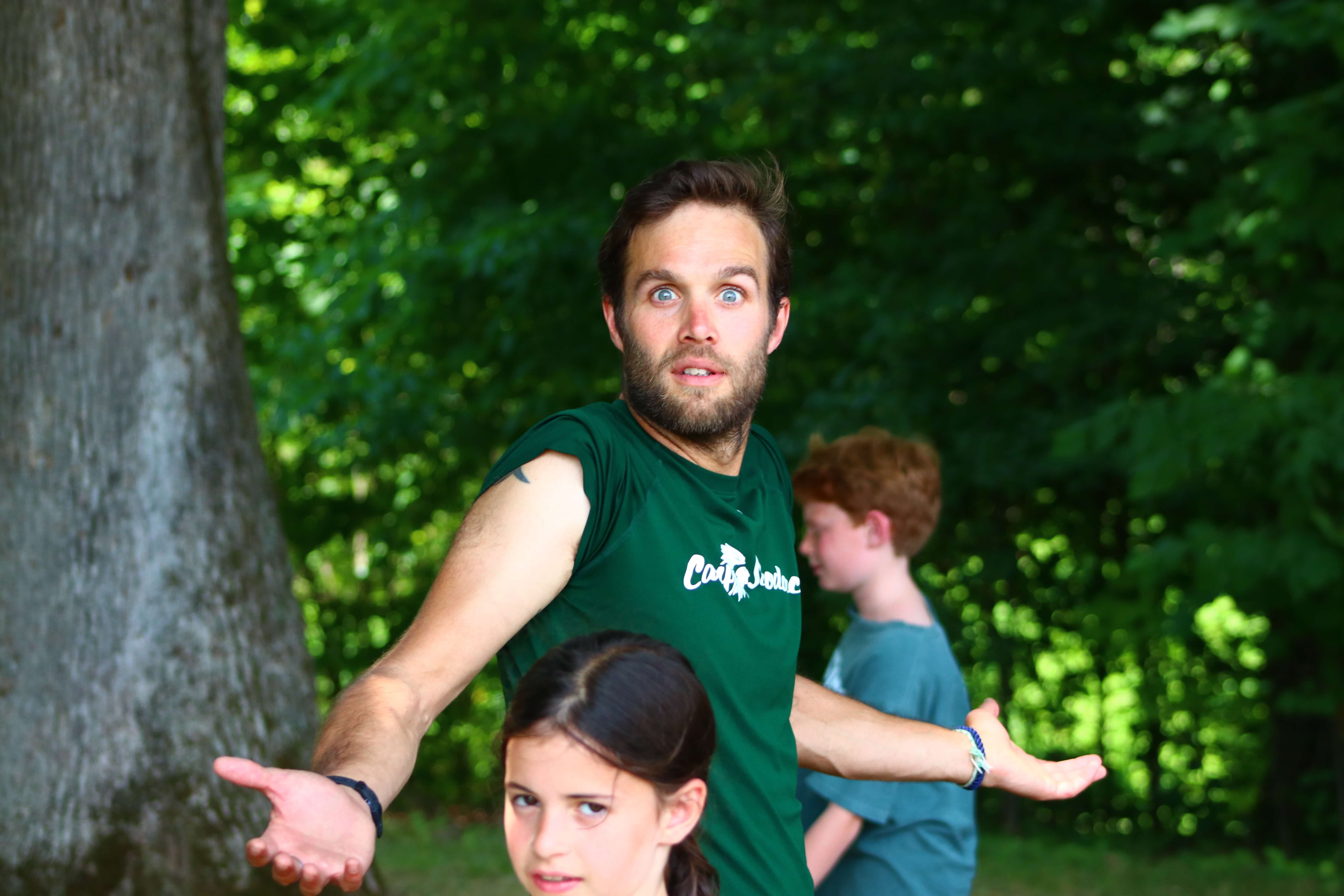 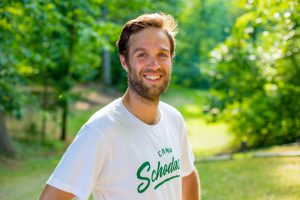 Hello to all you wonderful campers, parents, alumni and staff of the 12123 aka Camp Schodack!

For those of you I have not yet met, my name is Jon Carter and I have had the pleasure of working at Schodack for 10 years. I started as an adventurous, if what slightly nervous 19 year old in 2002, and am thrilled to be joining the year-round team (again!) This blog post will tell you a little more about me, my history at Schodack and what I will be doing in the future.

My first role saw me as a Group Leader for the youngest boys on camp living in what was then called the “Annex” and is now “C1.” During that summer I also ran the Radio Shack during Camper’s Choice due to my experience working for a radio station back in the UK. I returned in 2003 to continue as a Group Leader and once again had the joy of working with the youngest boys on camp. It was in this summer that the famous (or possibly infamous) “Carter’s Challenge” was conceived – If you don’t know what it is, just ask your children! 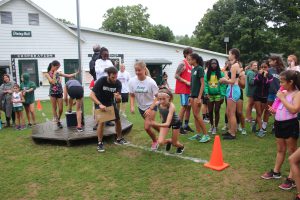 (Official time-keeper for Carter’s Challenge this past summer)

What started as a summer adventure to live and work in America had by now become a passion and I began to wonder if I would ever spend a summer away from Schodack, So, when the call came from Owen in 2004 asking if I would like to join the Head Staff team I couldn’t refuse. I spent the next 2 years as the Special Programs & Events Coordinator (SPEC) which culminated in one of my all-time favorite memories of camp, breaking Tribals as Willy Wonka in 2005.

Following that summer I moved to Canada with 2 other British staff but that adventure was cut short when I received a call from Paul asking if I would like to join the year-round team. Shortly thereafter I was in the American Embassy in London collecting my visa to begin my role as the LT Director and Staffing Coordinator which I continued to do for the next two years.

When my visa expired I returned to the UK and was sadly unable to return in 2008 but made sure that my absence from Schodack didn’t last too long and returned in 2009 to become the Substitute Activity Counsellor (SAC). After that summer I returned to the UK once again and took on a number of roles including opening a jazz restaurant with my brothers Michael and Olly (both former Schodack staff). 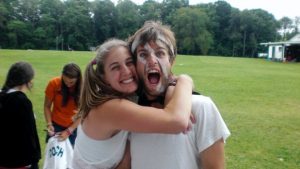 (In 2009 as Co-General with Julia Kaplan for Seminole Strike)

At the ripe old age of 27 I decided that after having spent so much time working with young people I wanted to do this as a career, so I enrolled full time at the University of Roehampton to pursue my Bachelors in Education. This is where I spent the next 9 years getting my degree, working with the Student Life team, the Students Union and eventually helping to run the largest of the 4 Colleges at Roehampton. I was also elected to serve on the Board of Trustees as a Director of the University for 3 years until I left earlier this year.

After a 7-year hiatus, I came back to visit Schodack for the 60th reunion in 2016 and realized just how much I had missed camp. I came back to visit again at the end of summer 2017 and then received another life-changing call from camp, this time from Matt asking if I would like to come back full time! That brings us to the present, when on Monday, October 1st I officially began my role as Alumni, Communications and Events Coordinator which will see me taking on a number of exciting things at Schodack. 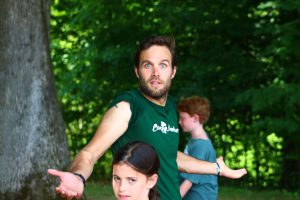 I hope to meet all of you in person over the coming months and cannot wait to dive head-first back into my Schodack adventure.

All the best – Carter

Carter currently lives in London, England with his fiancee Anya.